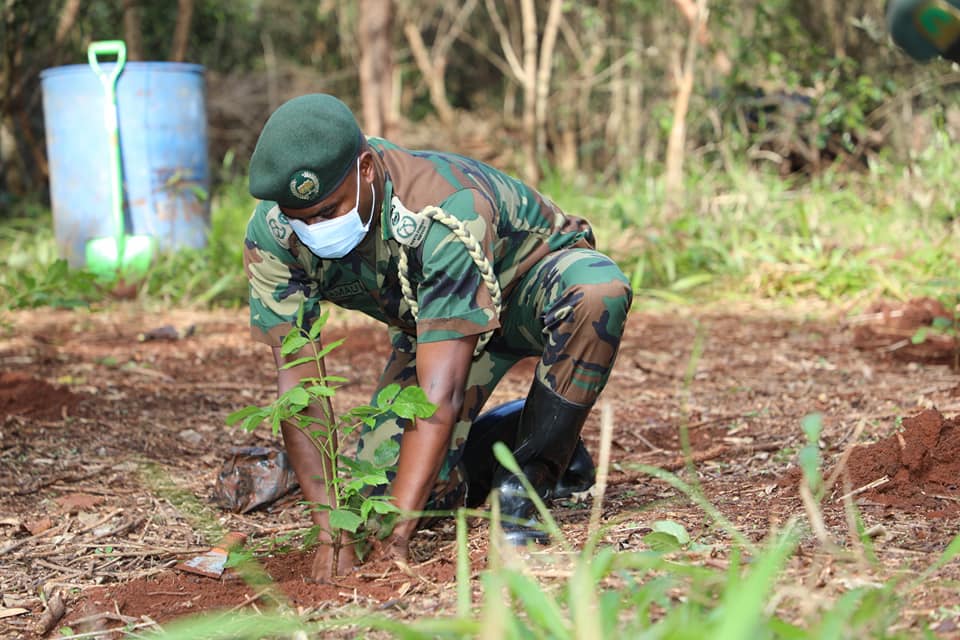 The Chief Conservator of Forests (CCF) Mr. Julius Kamau, in marking two (2) years at the helm of office as CCF and Service Commander since 26th April 2019, led members of the KFS Senior Management Team (SMT) in a tree planting exercise at Sigiria Block of Karura forest where 3720 trees were planted on 26th April, 2021.

The exercise brought together the senior leadership from KFS Headquarters to commemorate the collective achievements the Service has so far gained under the leadership of Mr. Kamau. The activity also saw the SMT adopt the planted site to ensure full survival and maturity of the indigenous tree seedlings.

While addressing the team, Mr. Kamau highlighted milestones achieved by the Service in his two years of office which complied with the Presidential directive of raising the national tree cover to 10% by 2022.

Mr. Kamau noted that key among the achievements realized is the raising of awareness and consciousness among members of the public, government agencies and the private sector on the importance of trees and forests leading to increased conservation initiatives. This also led to the appreciation of forest ecosystems and green spaces, especially during the current Covid19 pandemic.

The CCF pointed out that since the period 2019 to date, KFS has produced up to 107,083,953 tree seedlings across all nurseries countrywide, while other government agencies working complimentarily with the Service have raised 13 million seedlings, and the private sector including CFAs have produced 253,594,465 seedlings.

Through partnerships, he underscored the Service having cleared a plantation backlog of 23,398 Ha. The CCF attributed the success to the Adopt A Framework developed to manage partnerships geared to rehabilitation and restoration of degraded forest land with 18,486 Ha and 742,205 tree seedlings planted through the strategy.

“The Kenyan Cabinet was among the first among other government agencies to adopt a forest block through the framework,” noted Mr. Kamau.

Additionally, the CCF pointed out that the Service within the period managed to recover and reclaim 55,884 Ha forest land that had been illegally encroached. This he noted was conducted in adherence to human-based rights approaches inculcated within KFS operations.

The CCF commended the SMT and all KFS personnel countrywide for their role in protecting over 2.5 million Ha of public forests, 1.7 million Ha of community forests and also for the technical support extended to on-farm private forests.

He also appreciated the achieved successes to the role played by forest adjacent communities engaged by the Service through instruments such as Forest Management Agreements & Participatory Forest Management Plans to compliment KFS efforts in safeguarding forests.

“By gazetting more community forest lands, we have expanded our scope with 109,139.4 Ha and with a lean workforce, the goodwill inculcated within the public continues to work for the good of the country,” underscored Mr. Kamau. 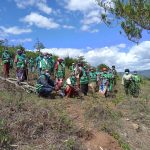 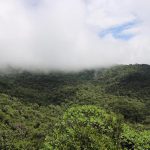 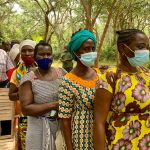